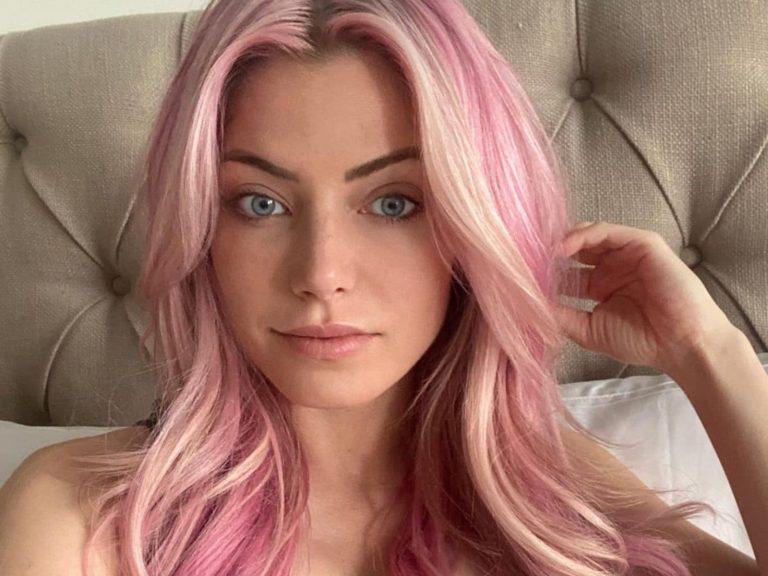 It is no secret Alexa Bliss went under the knife to enhance her appearance. Of course, the wrestler wants to look her best, just like the rest of us. Learn all about Alexa Bliss’ nose job and boob job.

Who Is Alexa Bliss?

Alexa was born August 9, 1991 in Columbus, Ohio. Since the early age, Alexa did a lot of sports, such as gymnastics, softball, and kickboxing. As a teenager, Bliss experienced a serious eating disorder but managed to recover. Alexa Bliss is currently fighting at WWE rings. In 2017, Bliss got engaged to her boyfriend and fellow wrestler, Buddy Murphy. They make quite a handsome couple and we can’t wait to see their wedding.

Alexa Bliss has revealed that she got breast implants to help her recover from eating disorders that almost killed her when she was just 17-years-old.

Regarding her nose job, she was quoted as saying: “I had surgery, I had to get my nose all handled because, after six broken noses, it finally collapsed.”

Plastic surgery is normal among celebrities in Hollywood. Breast implants and rhinoplasties are nothing new there. Check out the table below to see Alexa Bliss' plastic surgery history.

Check out these images of Alexa Bliss. Is there any kind of plastic surgery involved here?

I remember, even when I started with WWE, it was a different ball game. There were all these restrictions and things we couldn’t do, and now, it’s really empowering to know we can do anything that we want and what the guys can do. It gives women the opportunity to show why we’re more than divas and why we’re WWE superstars.

When it comes to the Alexa Bliss character, everyone says the character has to be an extension of yourself turned up. But I feel like I am the complete opposite of Alexa Bliss.

I love ‘Talking Smack.’ It is so much fun. We just literally go out there and say whatever we want. Somehow, it’s never planned, but somehow I end up bickering with Daniel Bryan every single time.

William Regal once told us he people-watched when he was in the ring. He would see things that people would do. And if they annoyed him, chances are they would annoy someone else. A lot of times I’ll just people watch when I’m traveling or at the airport or living everyday life.