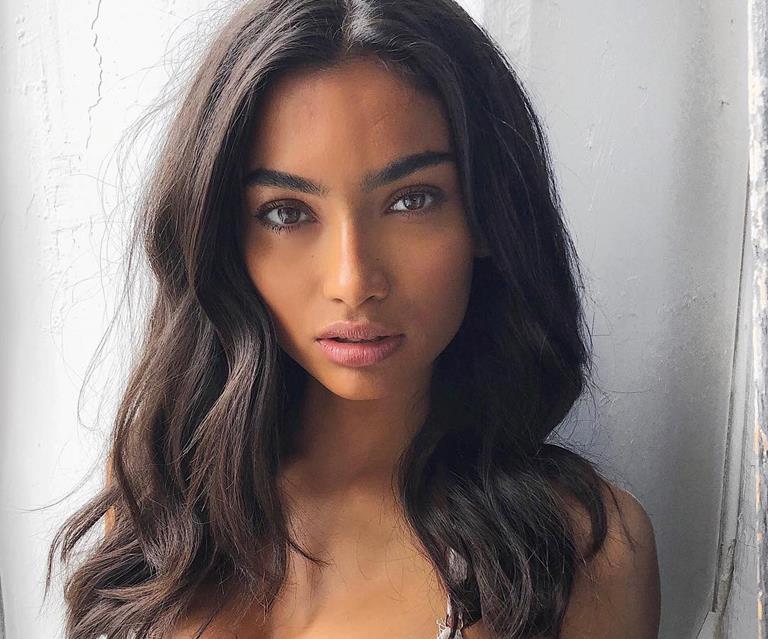 Who Is Kelly Gale?

Kelly was born 14 May 1995 in Gothenburg, Sweden to Indian mother and Austrian father. At the early age of 13, Gale was scouted by a model agent near the coffee shop in Gothenburg. Her modeling career skyrocketed pretty soon. In 2013, she already walked the Victoria’s Secret Fashion Show. In 2016, she appeared in Playboy, showing a lot but not too much. Kelly Gale has great genes but she stays in shape thanks to extensive workout routine that includes yoga, power walking, jogging, and even boxing.

Plastic surgery is normal among celebrities in Hollywood. Breast implants and rhinoplasties are nothing new there. Check out the table below to see Kelly Gale's plastic surgery history.

Check out these images of Kelly Gale. Is there any kind of plastic surgery involved here?

I grew up in Gothenburg, Sweden. I also lived in Ghana for four years and in Australia for one year. My dad was working abroad so we traveled with him. My mom is Indian and was adopted in Sweden.

Cooking healthy, nutritious and delicious meals is one of my biggest passions so eating ‘healthy’ for me isn’t ‘eating healthy’, it’s just eating.

I was used to being the ‘ugly girl’ in school. I thought that maybe modeling would make my confidence better.

I was discovered when I was 13 by an agent. I was standing outside a coffee shop in Gothenburg, my hometown, when I was approached.

I work out six days per week all year round and usually work out two hours per day, and on top of that, I like power walking 15 to 30 kilometres each day.